Meet Antonia Divers. She’s a female body builder who has won awards, accolations and captured our attention enough for us to ask her to front our Protein Range! Let’s hear from the good lady herself!

I’ve just turned 24 and work within Planet Bodybuild in Paisley as a personal trainer. This is my 3rd year bodybuilding. I first started out by joining the gym and fell in love with the whole lifestyle. I train twice a day everyday and love the healthy eating. My life has totally changed from going out every weekend to now just all about fitness and bodybuilding. I have gained so much from going down this path!
I compete with the UKBFF (UK Bodybuilding and Fitness Federation) which is the biggest bodybuilding federation in the UK. I first competed in 2014 in the Scottish UKBFF in the body fitness class were I placed 2nd and got a British invite were I came 6th. Last year I took the year out of competing to make the changes I had to too my physique, which has now put me into the bigger class Woman’s physique. I’ve just competed, won and took the title Miss Scotland!
I am now prepping for my next competition in October which will be the British finals, hoping to beat my last placing and aiming for top 3.
If I manage this I will then be going to the Amateur Olympia which is a big dream. I plan to keep competing until I gain my pro card, with which then I can compete in America!

Very impressive! We hope to keep working with Antonia in the future, and for you all to hear from her! We’ve asked her to keep us posted on training routines, meals she prepares and her thought on her industry and culture. We can’t wait to hear her thoughts soon!

We've all got a busy time ahead of us, so let make sure it's the best time ever! The following... read more 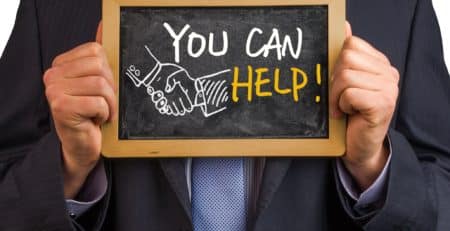 For over 36 years local butcher shop S Collins & Son have made it their goal to provide the highest... read more

It's Easter time and what's a good shop to do but give away a delicious Thorntons chocolate Easter Egg?! To enter,... read more 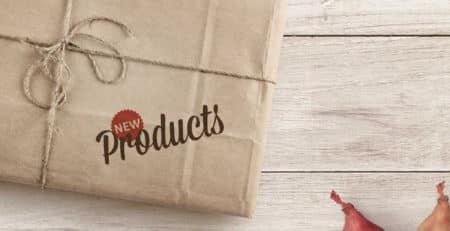 Pork Plaid – Product of the Month!

With each new month, we try to come up with a new product that we can promote that's fun to... read more

S Collins & Son Does It Again!!

S Collins & Son have again tasted success in the Butcher Shop of the Year competition 2010, held in the... read more 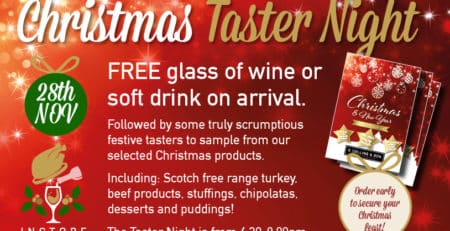 The weekends are dedicated to our Gold Card customers here at S Collins & Son! As a thank you for... read more