Gareth Marshall2018-06-25T19:23:56+01:00
By Gareth Marshall Shop News
For the several years S Collins & Son have been a proud kit sponsor of the local u14 football team Garnkirk United based in Stepps.
Garnkirk train twice per week at Chryston High School, just a few hundred yards down the road from our store! Home games are also played locally at St Joseph’s pitch in Stepps.
Our name has been on display on the strips at football pitches all across central Scotland for the last 2 years and last week it got even better.
Garnkirk United 2002 took part in the EDFC end of season festival at Bishopbriggs, in a tournament that included  hundreds of kids at various age groups.
We were delighted to find that our boys were victorious at the 2002 age group and won the tournament with a famous 2-0 win over the hosts in the final.
We congratulate them on the fantastic achievement and wish them well when the new season starts in August. 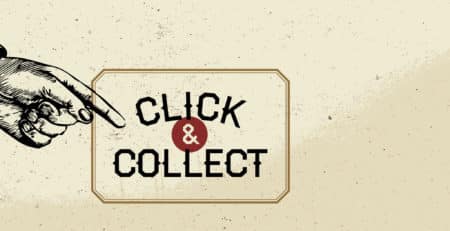 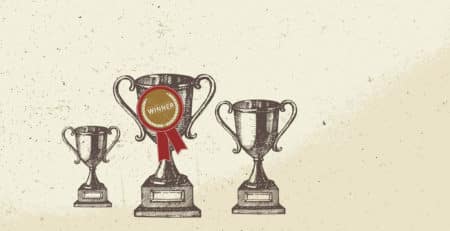 The Smithfield Awards! This high profile annual showcase is one of the meat industry’s most challenging national product evaluation events.... read more

Hello everyone! We just wanted to tell you all how happy we are with our customers. You might remember this... read more

**PLEASE NOTE ALL CHRISTMAS ORDERS MUST BE PLACED ON AN OFFICIAL ORDER FORM IN STORE**   Christmas Time! After another busy year and... read more 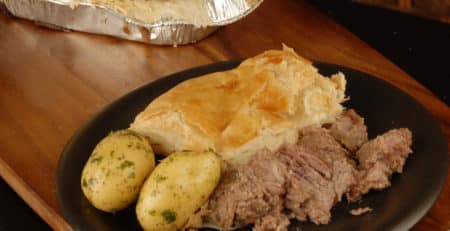 There is still time to come and get your award winning Steak Pies & Gravy for New Years day! We have... read more 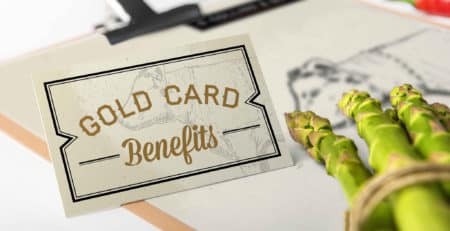 Weekends are dedicated to our Gold Card customers! As a thank you for your loyalty, here is this week's special,... read more 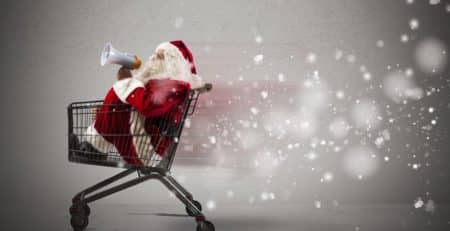 We know how handy it is to be able to order online, particularly for periods as busy as Christmas! That's... read more 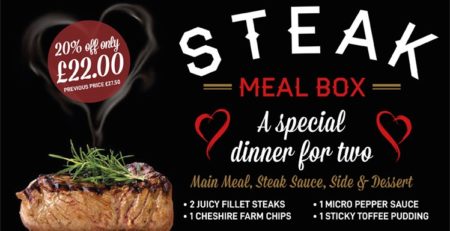 We were over-whelmed with the response we got for our Steak Meal Box Competition, which ran during the month of... read more