Following on from winning Scottish  Butcher Shop of the Year in November 2016, they were named in the Top Ten in the World for their most popular Scotch Pie! Stewart Collins said “We are delighted with our win and can go away with our heads held very high indeed. To have been judged as one of the best in the world against so many of our peers is a huge achievement.”

Awards presenter Carol Smillie said “I am delighted to have been asked to come along today and present the World Championship Scotch Pie Awards for a second time. Each and every butcher and baker here today knows they make something special, so a confirmation of this kind is the real icing on the cake.”

Following the busiest judging day ever with some 100 butchers and bakers entering over 500 pies, pasties, sausage rolls, bridies, savouries and apple pies into the competition and with some 300 hopefuls attending the awards luncheon in Cumbernauld, all the butchers and bakers shortlisted can truly be proud to have produced some of the best products in the land.

“The competition, which has run for 18 years, aims to highlight that bakers and butchers create high quality pastry products.  Recognising the “great and the good” in this way rewards excellence and raises the bar in the industry” says head judge Ian Nelson who oversaw the judging process to ensure only the best pies are recognised and that only the best of the best is crowned world champion.

Alan Clarke of Scottish Bakers, said “Once again we have brought together the best pies and baked goods in the land and today we can really celebrate the achievement of our hard working butchers and bakers. My heartfelt congratulations go to our winner, and indeed everyone today taking away a prize, they are all winners in my book.”

The competition is run and organised by Scottish Bakers which actively supports and promotes bakers and butchers in Scotland by encouraging and sharing best practise. Alan Clarke, Chief Executives was impressed with the overall standard of the products and gave thanks to event partner BAKO North Western Group and all the individual category sponsors.  Further information and photographs are available to view on:  www.worldchampionshipscotchpieawards.org. 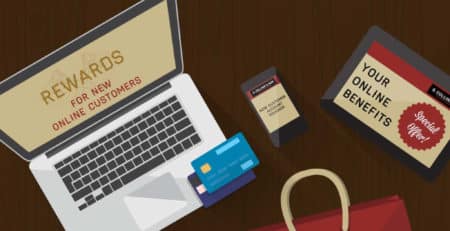 We have now launched our new App for customers which can be used to make it even easier to check Offers,View... read more 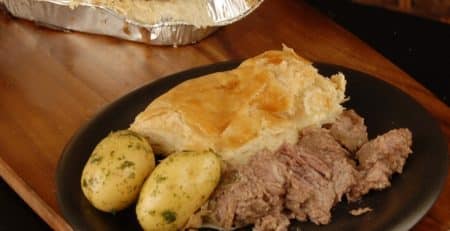 What’s in our food?

If you thought the horse meat scandal was a thing of the past, think again. With Tesco discovering yet more... read more 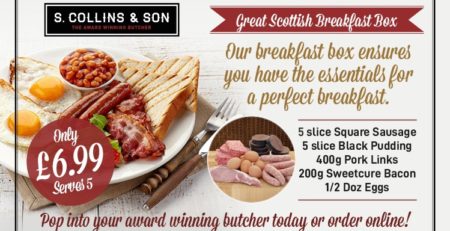 We've all got a busy time ahead of us, so let make sure it's the best time ever! The following... read more

The Royal Regiment of Scotland Support

We are very proud to have been recognised by The Royal Regiment of Scotland as a supporter of their charity.... read more

Get Your Emergency Services Discount Here! 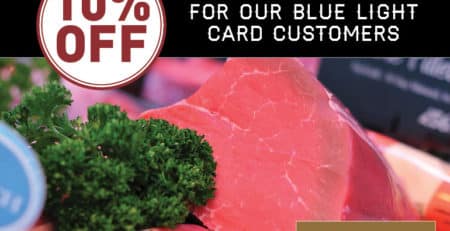 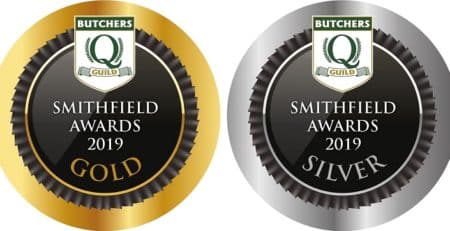 We are delighted to let all our customers know that we are again.....Award Winners! This time we have picked up Gold... read more 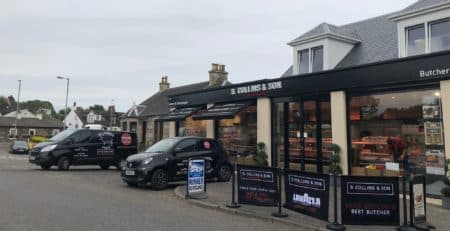 Are You A Catering Business Looking For A Supplier?