Butcher Shop of the Year 2022 Save £5 on orders of £60 or more with code JULY5
Help support the Ukraine Humanitarian Appeal: Donate Online to Disasters Emergency Committee 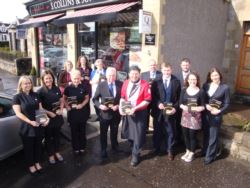 When it comes to quality Steak Pies S Collins & Son have it covered. Their Steak Pies were judged for appearance, baking, shape and size, pastry thickness, texture and flavour, filling, steak quality, consistency of gravy, balance of meat to gravy, seasoning, taste and appeal. At the end of the Steak Pie Evaluation organised by the Scottish Federation of Meat Traders the butchers pies turned out to be in the upper crust. More than 150 steak pies were evaluated at two venues, James Watt College, Greenock on Wednesday 8 August and at Perth College on Friday 10 August by a range of judges from throughout the food industry. BEST IN THE WEST was the Steak Pie from Stewart Collins in Muirhead who received his award at Garfield House Hotel, Stepps on 26 September.

The Return of Double Points Tuesday! 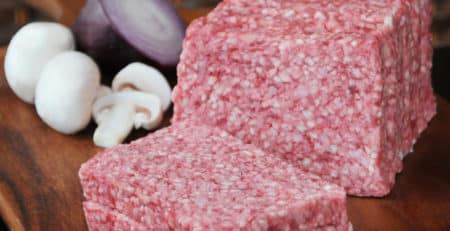 Every month we bring you, our lovely customers, a fantastic offer or new service that you're sure to love! In... read more 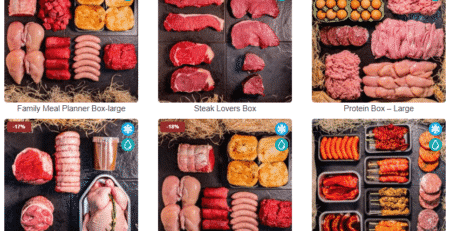 We have added to our range of Butcher's Boxes and customers now have 25 different boxes for you to choose... read more

At S Collins & Son we know that what makes our shop great is a team of excellent people who... read more 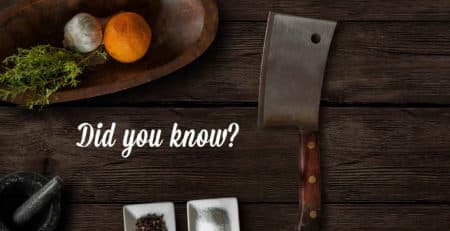 We love our steak pies here at S Collins & Son! We love them so much, we've decided to devote... read more 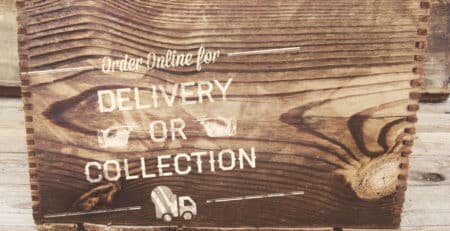 Online shopping is easy and convienent, so why shouldn't it save you money too? We have a new offer to... read more 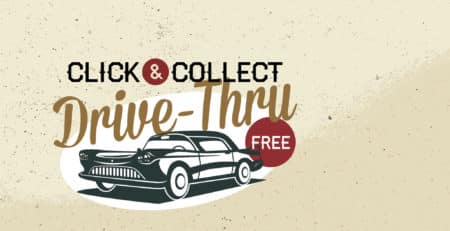