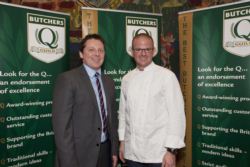 Local butchers S Collins & Son have won a number of top prizes for their products in the Q Guild’s 2010 Smithfield Awards. The awards are among the most highly coveted in the meat industry and a true indication of excellence. More than 500 products from Q members throughout the UK were assessed by an independent panel of experts in Perth. S Collins & Son Butchers won an impressive one Gold, four Silver and three Bronze awards. The Gold award was won for their York Ham which scored an impressive 95%. At a special lunch and awards ceremony in Butchers Hall, London, (November 9), TV chef and restaurateur Heston Blumenthal presented the firm’s Stewart Collins with the awards. He said: “We are absolutely delighted to receive these awards. It is fantastic for our business as the Smithfield Awards are envied throughout the trade, adding value and prestige to any product fortunate enough to win. As a Q member we regard ourselves as among the best butchers in Britain and this proves we have the products to match.” 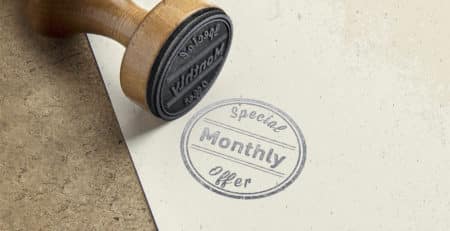 Since launching our website a last year we have been overwhelmed by the positive feedback received from our customers! We are... read more

Celebrate the life of the Bard with an award winning home-made HAGGIS, and you could win a bottle of BLACK... read more 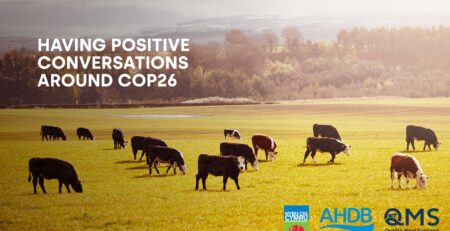 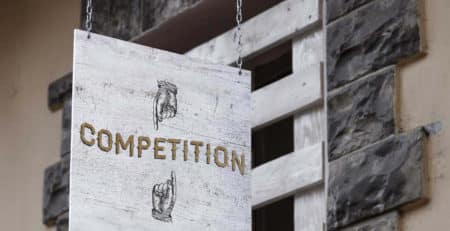