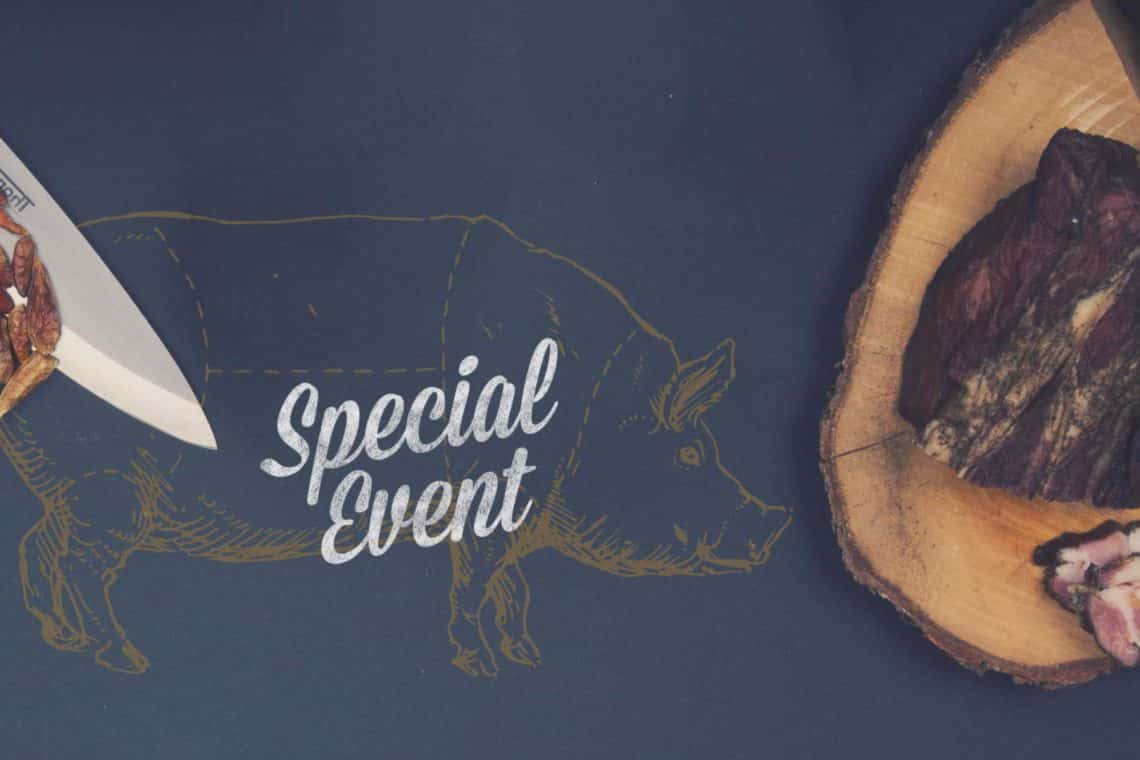 Stewart Collins, managing partner at S Collins & Son Butchers in Lindsaybeg Road, Muirhead, met Irish TV chef Adrian Martin on a visit to Dublin and was so impressed with the young man’s skills that he arranged for him to cross the water to give expert demonstrations over a three-day programme.

Adrian, 23, who presents the popular Irish TV show, ‘Chef Adrian – The Craft Butcher,’ made personal appearances at six primary and secondary schools across the region.

He also demonstrated his prowess at two public cooking demo fundraisers held in Glasgow at Stepps Parish Church, which raised £900 for the Church Roof Fund, and at The Knights of St Columba, which realised a further £200 for The Criaghalbert Centre in Cumbernauld, a charity for children with motor impairments.

Mr Collins said: “Young people and their teachers, along with adults at the sell-out evening sessions, all said they learned a great deal, not only about cooking and healthy eating, but also about the value of using recipes that utilise top quality locally produced ingredients and meat products, an ethos that remains integral to the S Collins & Son philosophy.

“Adrian also said he found the entire experience both enjoyable and fulfilling. We are now planning a return visit, hopefully before Christmas this year.”

Stewart Collins is renowned not only for the calibre and variety of the local food he provides, but also for supporting the local communities to which he owes his success. 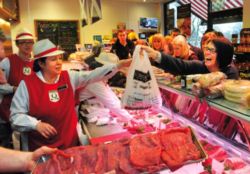 S Collins & Son butchers in Muirhead have seen trade increase by 10 per cent since the horse meat scandal... read more 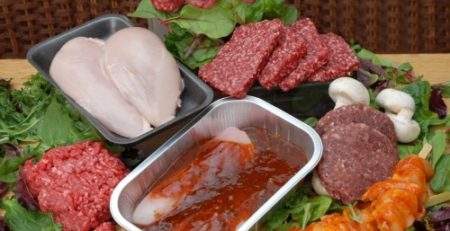 The Return of Happy Wednesday! 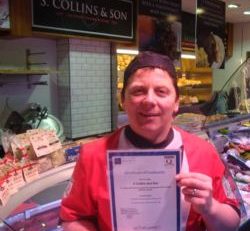 S Collins & Son is officially one of the best in Britain, after receiving top marks in an independent audit... read more 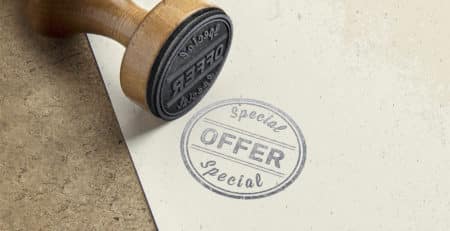 Since launching our website a last year we have been overwhelmed by the positive feedback received from our customers! We are... read more

Remember its National Sausage Week!! Sausage of the Day is Pork & Honey Mustard,delicious!! Pop in today for a taste!!... read more 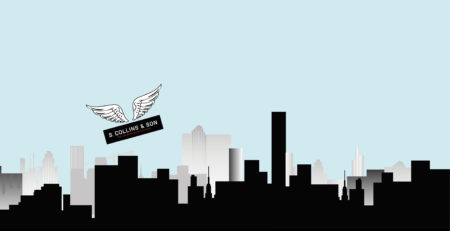 This months website exclusive offer is for our customers all over the UK!   Fancy getting award winning Scottish products but find... read more 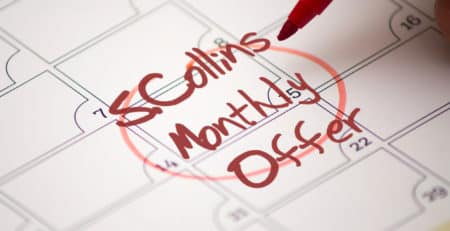 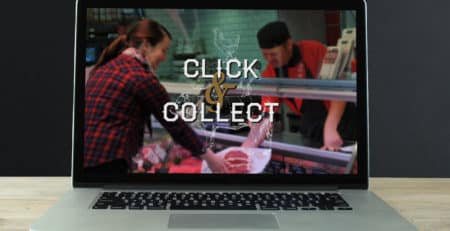 5 Things to Know about Shopping Online With Us

Online shopping is one of the best things about the internet. From the comfort of your own home, while at... read more